The Canadian Artists Against Sexual Assault (CAASA) is an online resource directory for victims/ survivors and secondary survivors (friends, family, etc.) of sexual assault and domestic violence. CAASA/ACCAS was launched by Bryn Ludlow, Ph.D. (York University) on December 11, 2006 with the objective to provide a comprehensive listing of online resources that are available in one location.

In addition to the development of the online resource directory, CAASA expanded to involve members in the community who were interested to create awareness of the devastating impact of sexual assault and domestic violence, with the production of art exhibitions, and workshops. The original Facebook group (now closed) grew to over 95 members. Shortly after, a core group of dedicated members from the Facebook group helped to build this website and plan events in the community, including: 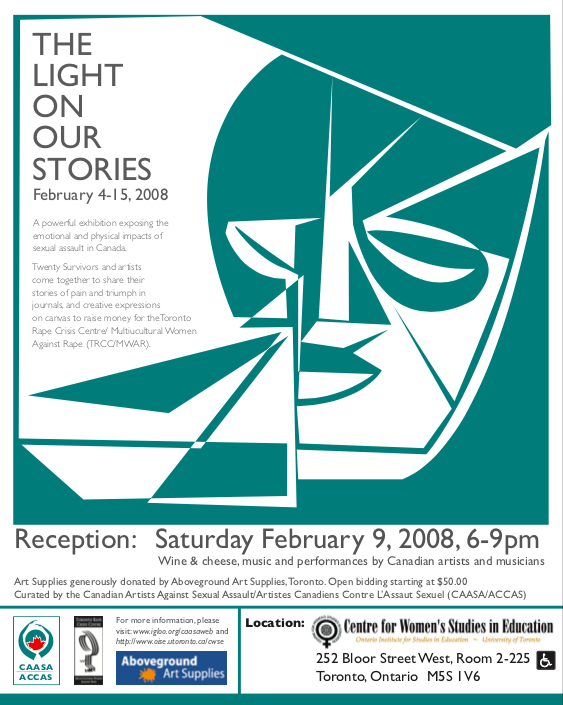 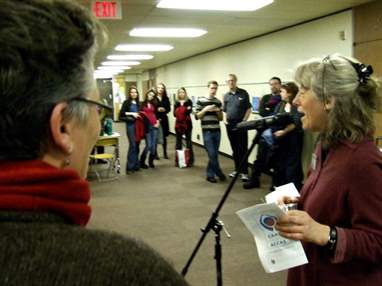 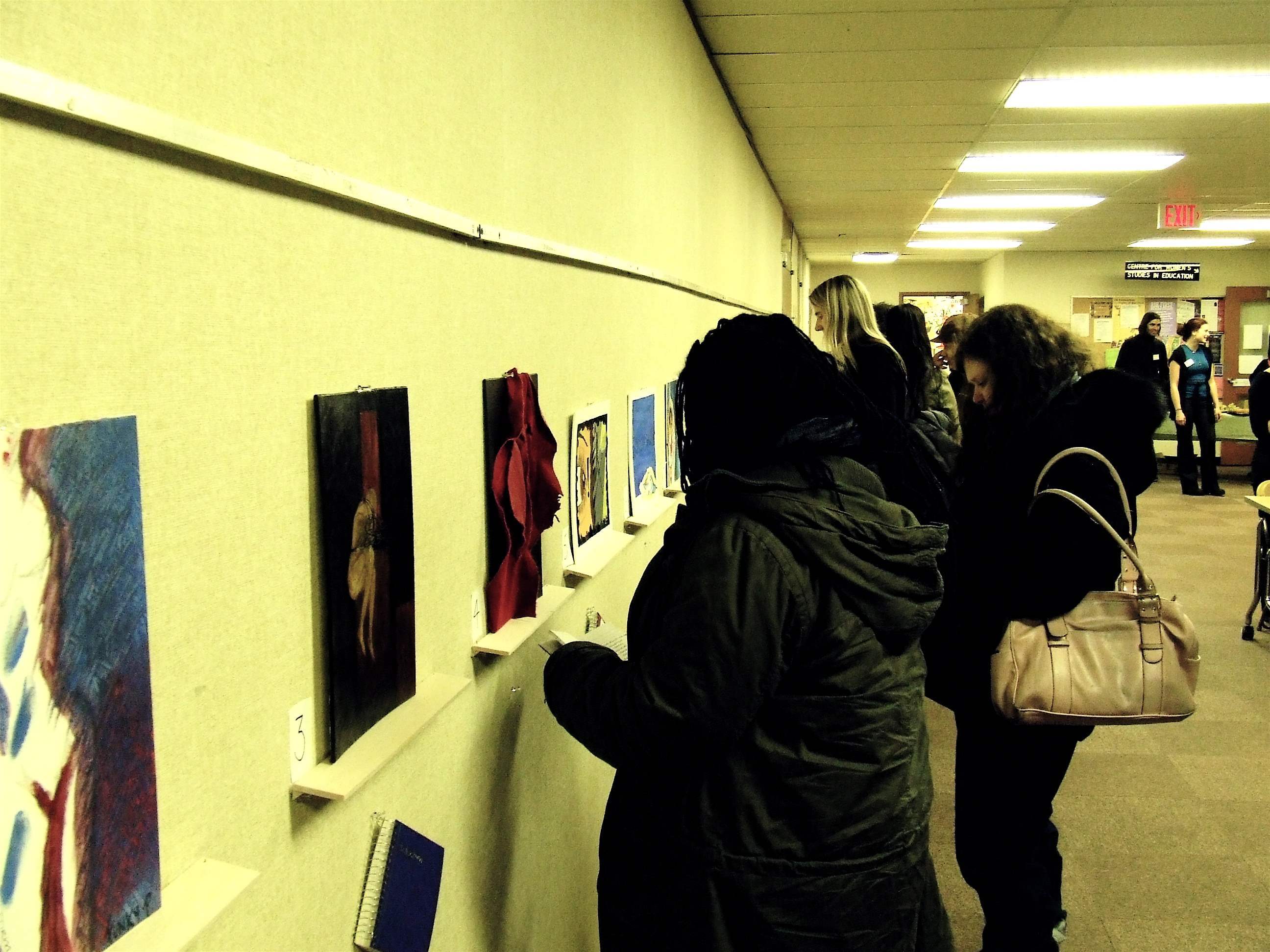 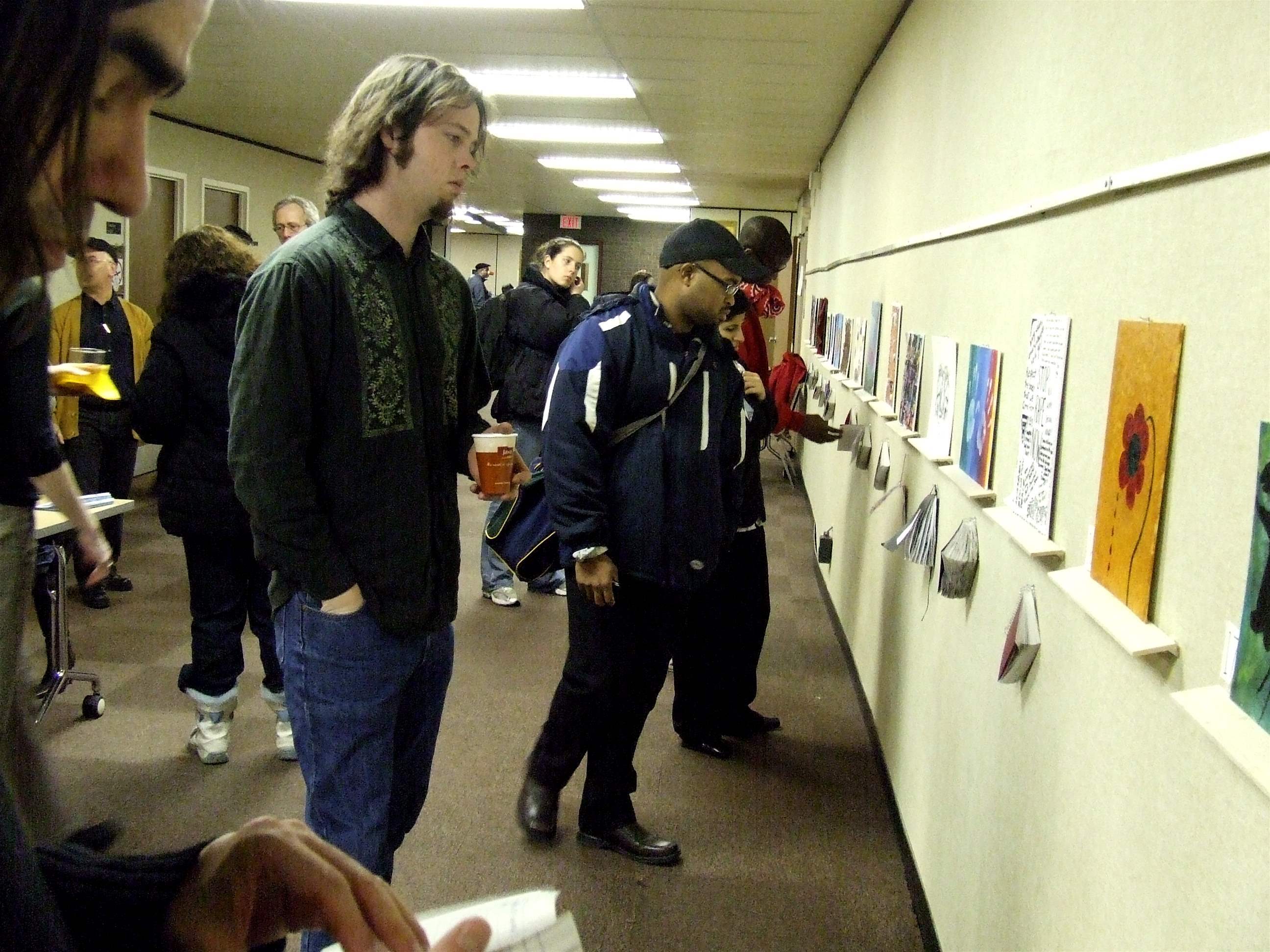 Today, CAASA continues to exist as a web-based resource-only, which is supported by Igloo Communities, and it is updated by a volunteer on a quarterly basis.

Disclaimer: CAASA does not offer counselling or referrals.

Pinning this post will make it stay at the top of its channel and widgets.

This pin will expire , on